Plastic Free July® is recognized globally as an annual month where citizens, businesses, and governments come together to take action to reduce plastic waste. 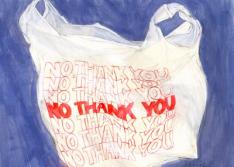 Non-Degradable plastic bags could become history in Panama, if a bill proposed by the deputy of the ruling Panamenista Party is ... 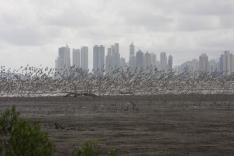 Environmental officials confirmed recently that a conservation plan for the bay of Panama wetlands is has still not ...