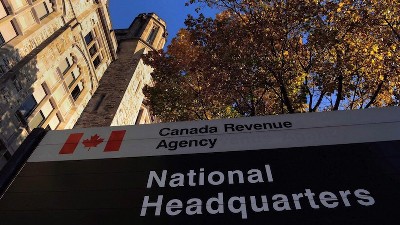 Today, Monday May 9 at 2:00 p.m. the International Consortium of Investigative Journalists will release the identities of at least 625 Canadians from the Panama Papers.

The International Consortium of Investigative Journalists, is an organization based in Washington and will be releasing a fundamental part of the Panama Papers to the public, by publishing it online. The data that will be posted will include a list of clients and their offshore companies with the law firm Mossack Fonseca. The firm is one of the biggest holders of offshore corporation in the world. Their records which have been hacked, and are now being released, going back as far as 1977.

It was recently released that The Royal Bank of Canada was one of the many financial institutions linked to Mossack Fonseca, as the Panama Papers released information that the bank has set up at least 370 offshore corporation over the years with the law firm. It is important to note that offshore companies are not illegal, rather sheltering money from taxes is, and shell companies are often used to do that.

Finding out the intentions of each person and business is a messy ordeal.  In emailed statements to Canadian news sources like CBC, a Royal Bank spokesperson explained the following about the financial institution RBC:

“We work within the legal and regulatory framework of every country in which we operate. ... Tax evasion is illegal, and we have established controls, policies and procedures in place to detect and prevent it occurring through RBC.”

“There are a number of legitimate reasons to set up a holding company," the spokesperson added. "If we have reason to believe a client is seeking to commit a criminal offence by evading taxes, we would report the offense and not do business with the client."

Another Canadian speaking out after being named in the Panama Paper is Fred Sharp, who helped register 1,167 offshore entities from his Vancouver office, according to documents in a massive leak from the Panamanian law firm.

Mr. Sharp  told CBC and the Toronto Star the following: