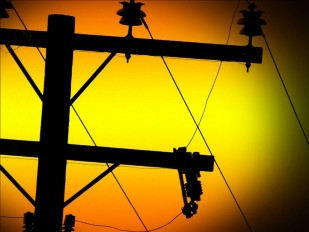 Etesa, Panama’s Electric Transmission Company, will change 40 transformers throughout the country in an effort to create a more reliable electrical system.

The Panama West area has been affected by several power outages this year. This month, On March 17th and 21st, two transformers exploded leaving areas in Panama, Colon and Panama West without power.

Between 2014 and 2015 an analysis of the country’s facilities showed that it was necessary to change the energy measurement systems in the event of explosions.

Due to this analysis, Etesa will work to install new equipment to replace defective transformers this year. The new equipment, that will arrive in the upcoming months, is similar to the equipment that exploded this month.

Etesa has asked that the population moderate electricity consumption in the up coming days, especially air conditioners, due to the "fragility" of the electrical system. The reported that currently Panama’s electrical system is not operating at an optimal level.