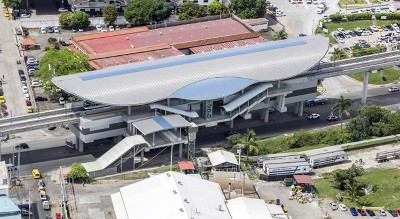 While the government of Panama has spent billions on improving public transportation throughout Panama, the country continues to see growth in car sales.

The best-selling new vehicles in the country are sedans, coupe and vans. SUVs also continue to be a top seller.

However it is not only the subway and bus routes the government is investing in. According to the Ministry of Finance the government will invest about $3 billion on improving Panama’s road network between 2015-2019. This construction will include new highways and maintenance of roads, among other projects.