Canadian expats continue to fight for the right to vote 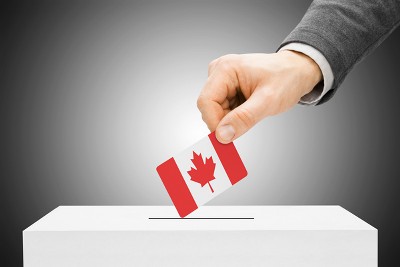 Currently Canadians who have lived abroad for more than five years are currently not able to vote in federal elections. However Prime Minister, Justin Trudeau, renewed hope that these Canadians living abroad may be able vote in future elections.

Canada’s Supreme Court has announced that it will hear an appeal on the ruling that Canadians outside the country for 5 years could not vote. This would grant Canadians abroad the right to vote, despite the length of time that they have lived outside Canada.

“Prisoners in Canada can vote but I can’t,” has been a common comment from local expats in Panama, others who spend time in Britain, point out that there they can participate in sending MPs to Westminster but not to Ottawa’s House of Commons.