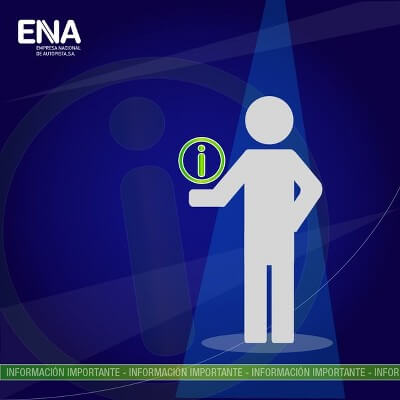 The National Highway Company of Panama ENA, has announced problems that there are problems occurring in the computer platform used to recharge the Panapass, that allows access to both the North and South Corridors in Panama City.

ENA made the announcement via Twitter this morning, reporting that at this time one can not "buy credits" or recharge the Panapass in order to enter the North-South corridors.

It is unclear if those who do not have sufficient credit will be allowed access while the problem is being solved. According to ENA, technicians are working to fix the problem.