Why is it so hard to send money to Panama?

panama articles useful information Why is it so hard to send money to Panama? 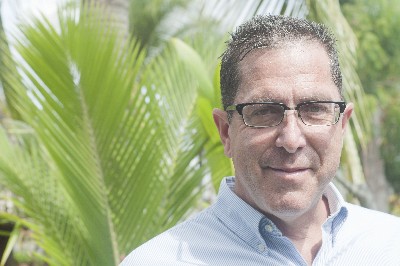 By Clinton DonnellyTwice this past month, clients have lamented to me about the ordeal of sending money to Panama to buy an apartment. “It’s MY money”, they say. “Why can’t I send it?” Unwittingly, they are entangled in the international laws that bind nations together.

Ronald Reagan Started it
In 1986, US President Ronald Reagan declared a War on Drugs. A key strategy was to stop the flow of profits back to drug lords like Pablo Escobar in Medellin, Colombia who was earning an estimated $60 million dollars a day. The process of making illegal profits look legitimate is called “money laundering”.

The most powerful countries of the world (the G7 and the IMF) then drafted Anti-Money Laundering (AML) Recommendations to stop the movement of dirty money. Among other things, these recommendations make money laundering a criminal activity and oblige banks and others to report suspicion financial transactions.

Panama was Singled Out
Between 2004-2012, 180 countries were assessed on compliance with the AML Recommendations. In 2006, the IMF rated Panama as significantly compliant with 35 of the 49 Recommendations. This was excellent. Compare this to Canada(30), Germany(31), and Spain(32).

But in October 2012, the IMF did an unprecedented full re-assessment of Panama. The new assessment graded Panama as significantly compliant with only 3 Recommendations. This change occurred because the IMF used a statistics-based assessment method not used on any other country.

Consequently in 2014, Panama was put on the grey list of non-cooperating countries.  This requires every bank in the world to treat all financial transactions in and out of Panama as suspicious.  It is easier for foreign banks to deny a transaction than to approve it. This is why it is so hard to send your own money to Panama.

When will it end?
In January 2016, the IMF is doing another assessment of Panama. If all goes well, Panama could be removed from the grey list by April 2016. Why do you think Panama was singled out?

Clinton Donnelly is an international tax law advisor assisting businesses and individuals seeking greater tax efficiency and wealth retention. He can be reached at clinton@donnelly.red.