Camping under the stars in Penonome

panama articles panama travel Camping under the stars in Penonome 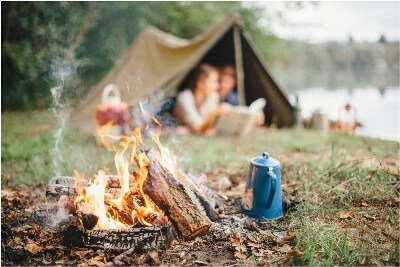 The fifth Astrocamping Summer will take place in Penonome on 18 and 19 of February. Starting at 2:00 p.m., until Sunday, February 19, at 11:30 am, more than 600 people will be camped outside the observatory of astronomy in Penonome (OAP).

The activity is aimed at those interested in astronomy, explains the doctor in astrophysics, Rodney Delgado, director of the OAP. "In Panama, a great interest in astronomy has developed," Delgado says. Astrocamping Verano in an event that aims to get the public talking about science in Panama, especially astronomy.

By igniting a passion for science in people of all ages, through workshops, astronomical observations and other events Astrocamping Verano hopes to together families, friends and colleagues to learn together, in a fun way.

This year, the programming includes several workshops including, origami and plasticine, among others, says the professor Juan Samaniego, who is in charge of some of these initiatives.

Admission is $18, and children under 4 are free. This price includes participation in all activities.