The works exhibited at the MAC Panama (Museum of Contemporary Art of Panama) by the artist is of high relevance in his career, so the exhibition could become a milestone in Panama and the region.

Each of the works that will be exhibited and the exhibition as a whole allow the visitor to experience the color appearing and disappearing in front of their eyes, changing in the ephemeral reality of the moment and in the immaterial support of the space. It is the real color, it is the light color: it is the color being made.

The exhibition is located at the MAC (Museum of Contemporary Art) in Panama City, just 3 kilometers from the bridge of the Americas, it will be exhibited until August 18, 2019.

About the exhibition "The color being made"

This exhibition has been designed as a journey of five interactive artistic experiences through contemporary art.

Didactic space: It is a space conceived and organized to give visitors of all ages a more understandable vision of the theoretical and artistic proposals on the color of Carlos Cruz-Diez.

"Early works": this is an exhibition area dedicated to the exhibition of works between 1960 and 1990 by Maestro Cruz-Diez that aims to show both the origin and continuity and validity of Cruz-Diez’s discursive proposal over time.

“Recent works”: In this space, recently produced works will be exhibited in Panama over the last decade, to show the artist’s relevance and its roots in Panamanian culture and territory.

"Architecture and urban space": This area is dedicated to the architectural projects and public spaces of the city as a fundamental part of the artistic proposal of Cruz-Diez, conceived for people and appreciable in formats and scales less expected by the audience .

"Chromatic Environments": This will be a sample of the most representative installations of Cruz-Diez, with the objective of encouraging the active participation of the public and their immersion in the chromatic phenomena as the teacher has conceived and studied them. Here our visitors can enter emblematic works such as the "Cromointerférente Environment" and the "Chromosaturation" that will be the point of arrival and synthesis of the exhibition route, as it has been in the search for Cruz-Ten around color.

Tuesday to Sunday: from 10am to 5pm

Exhibition photo gallery: “The color being made” 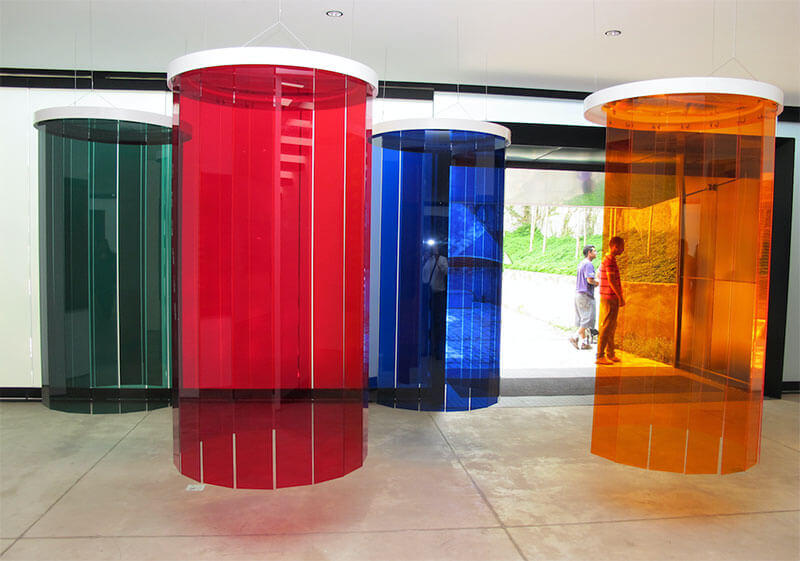 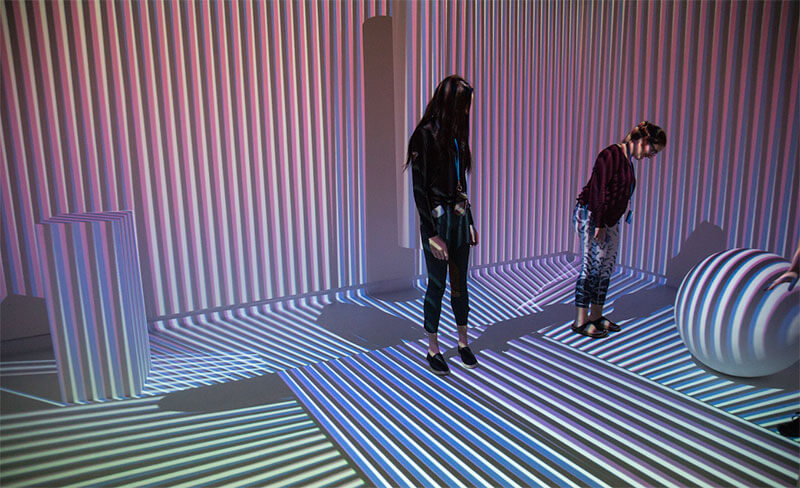 Cruz-Diez, The color being made 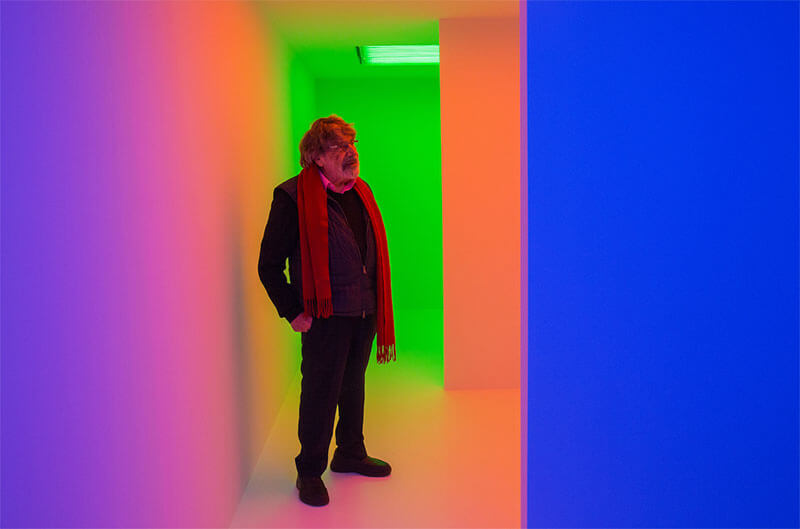 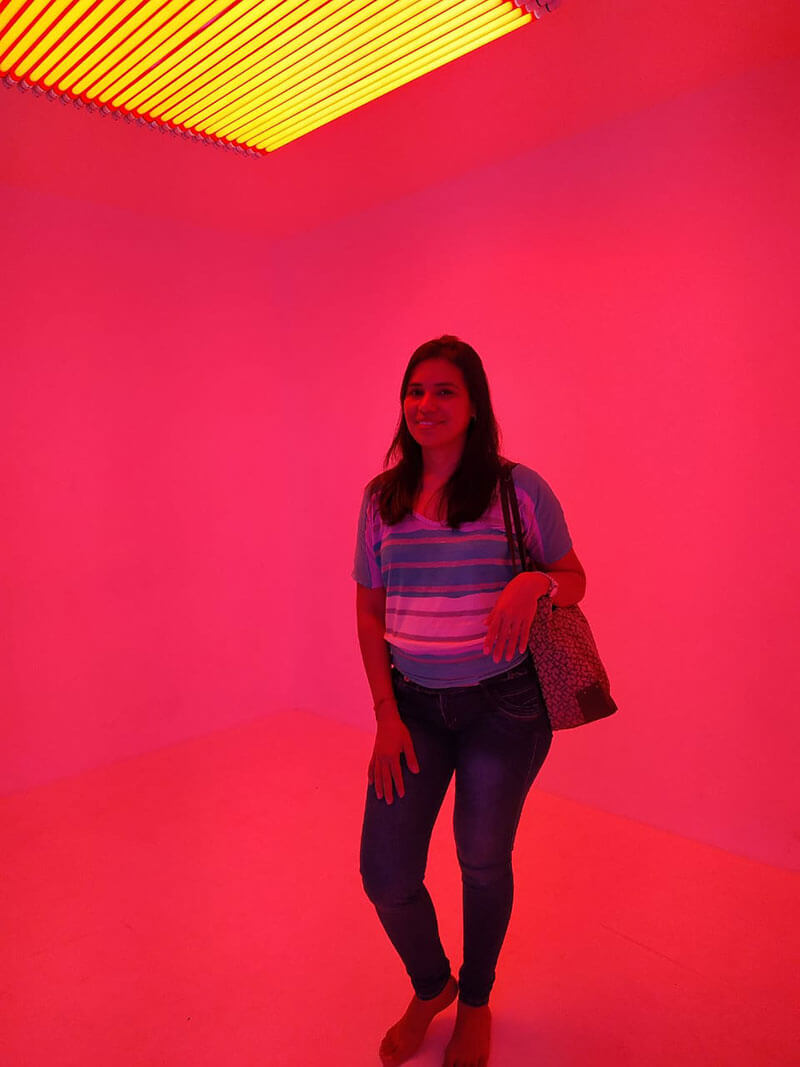 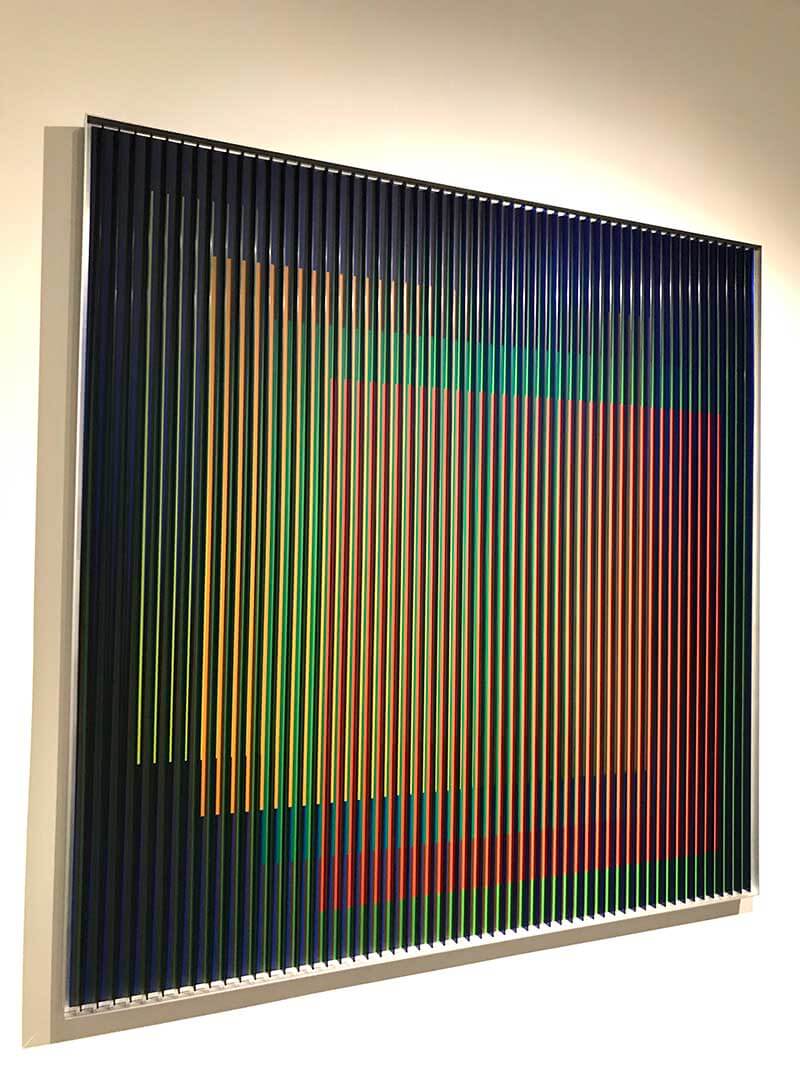 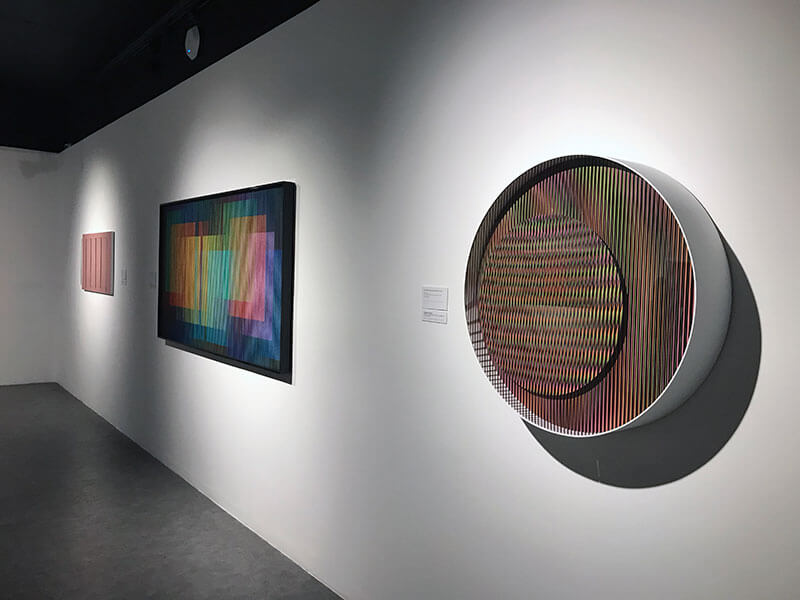 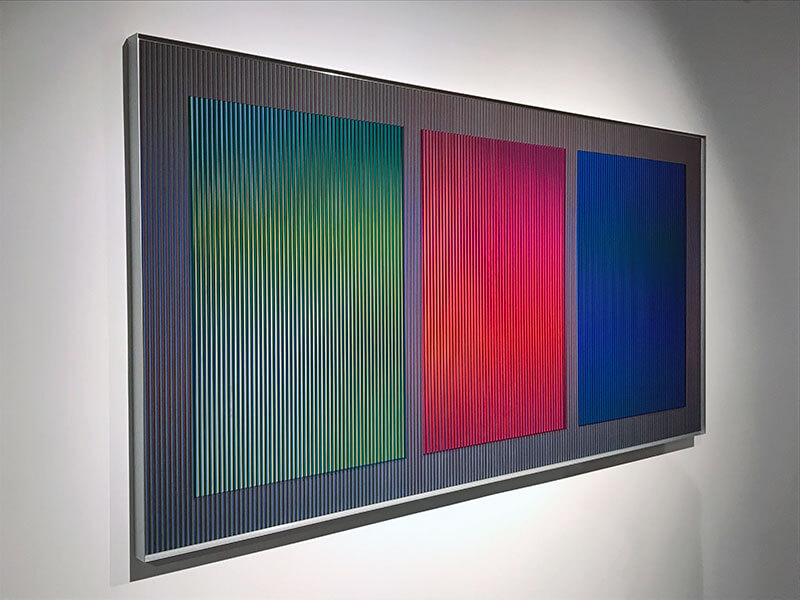 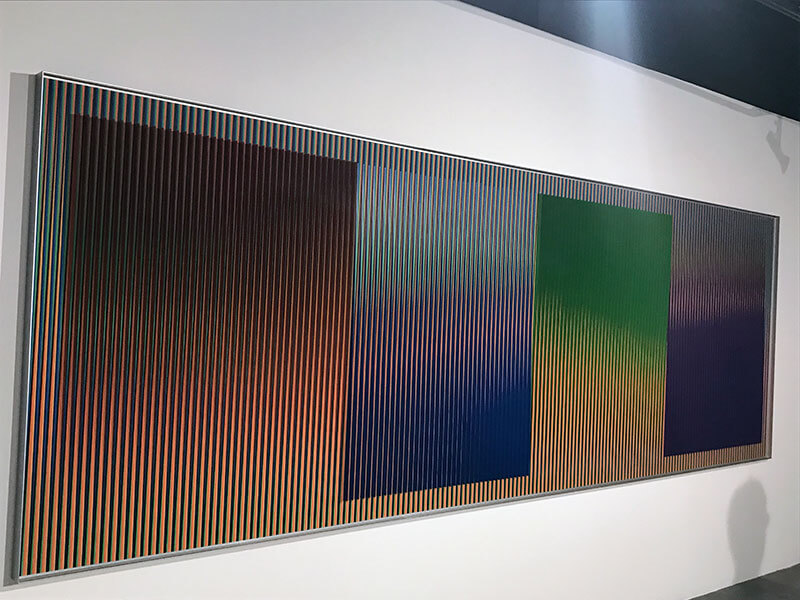 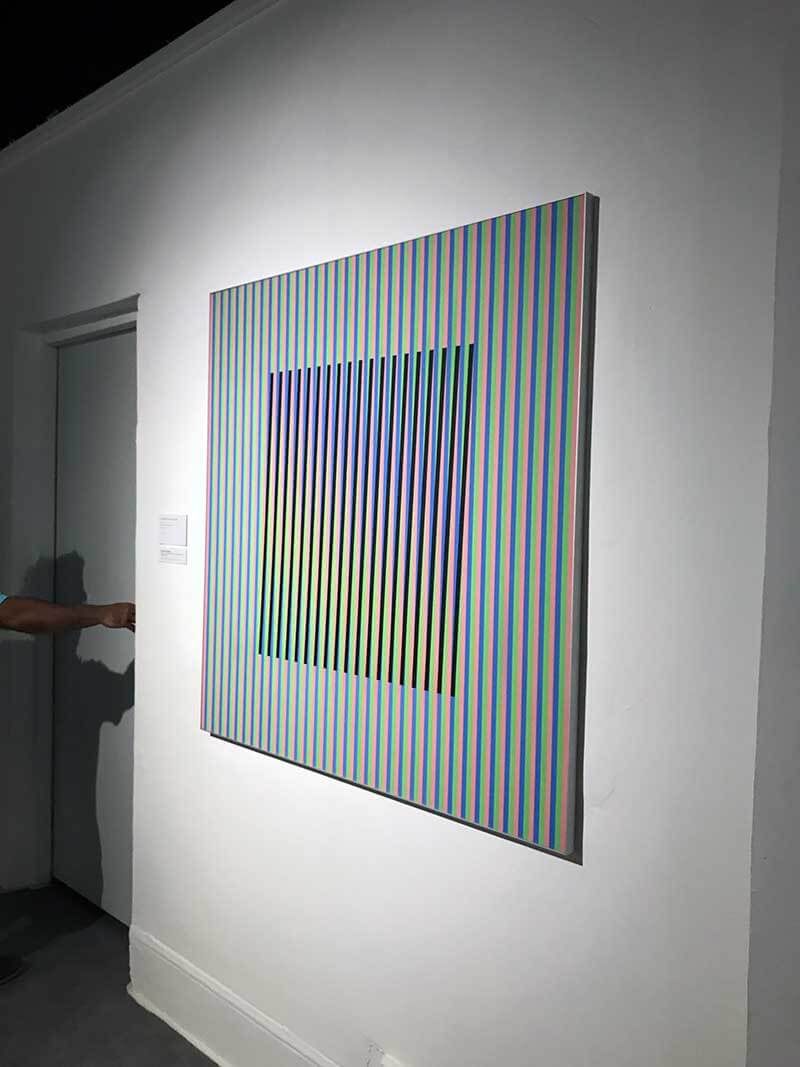 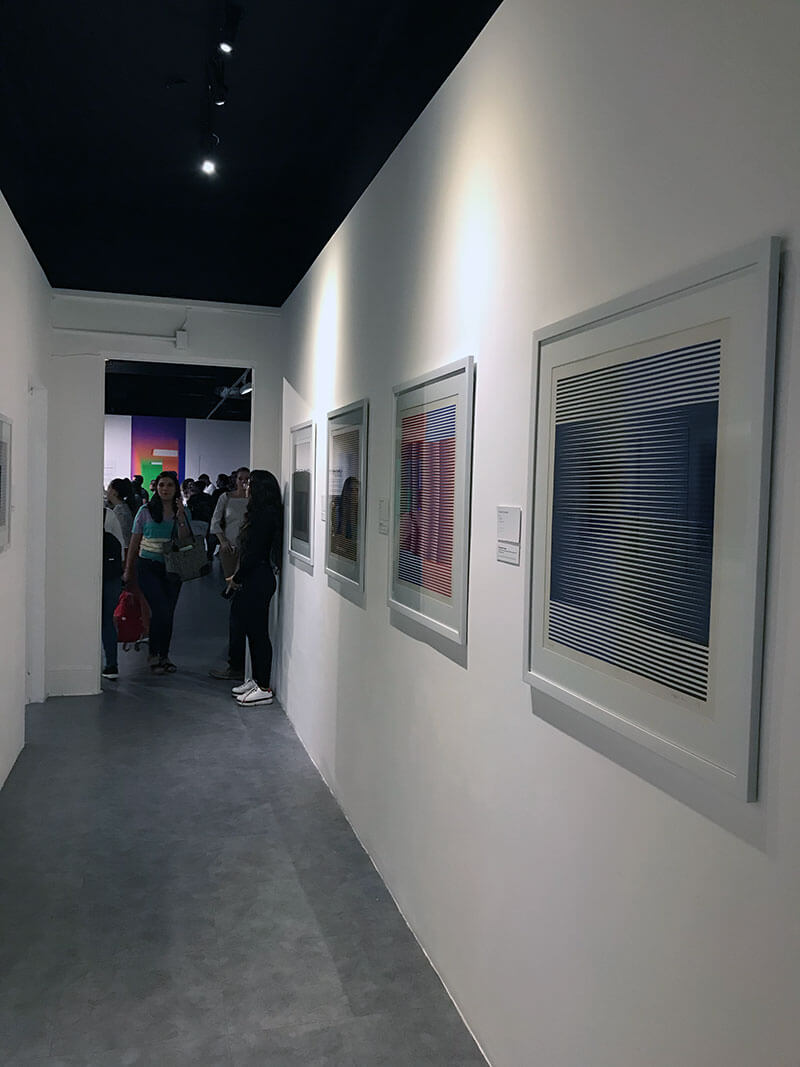 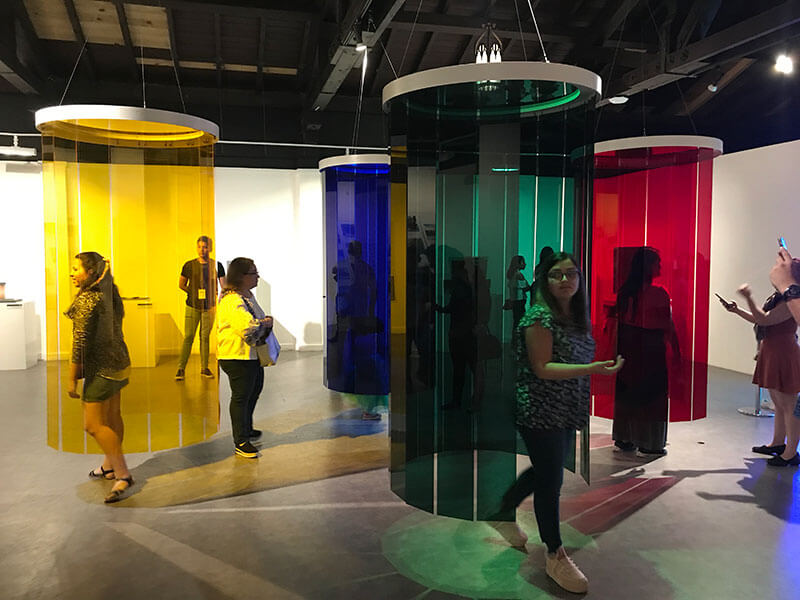 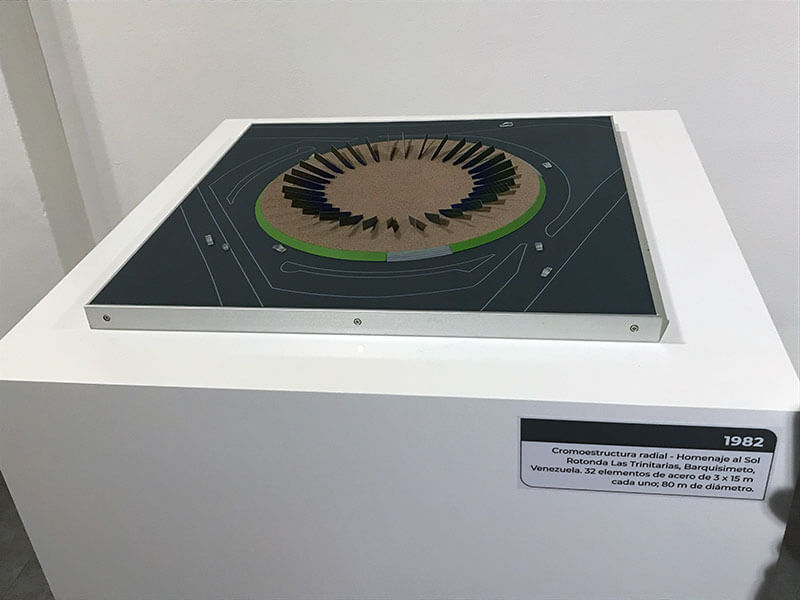 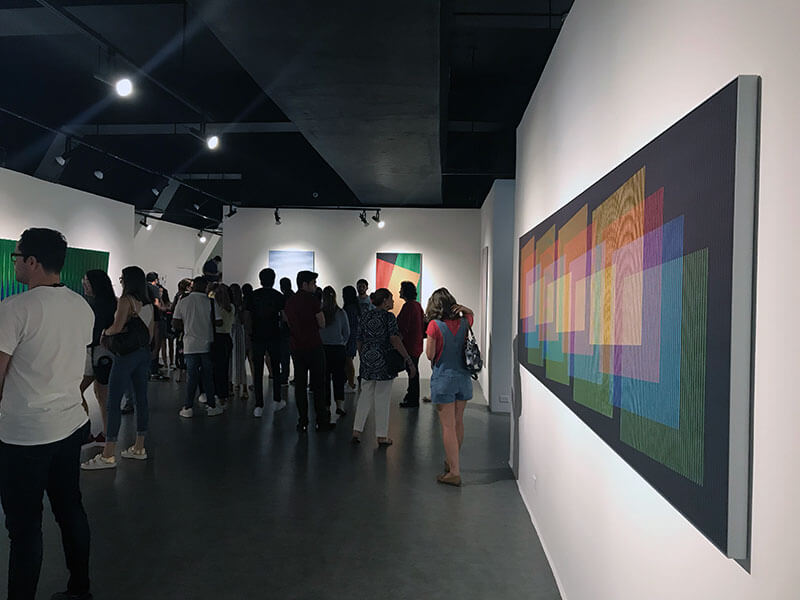 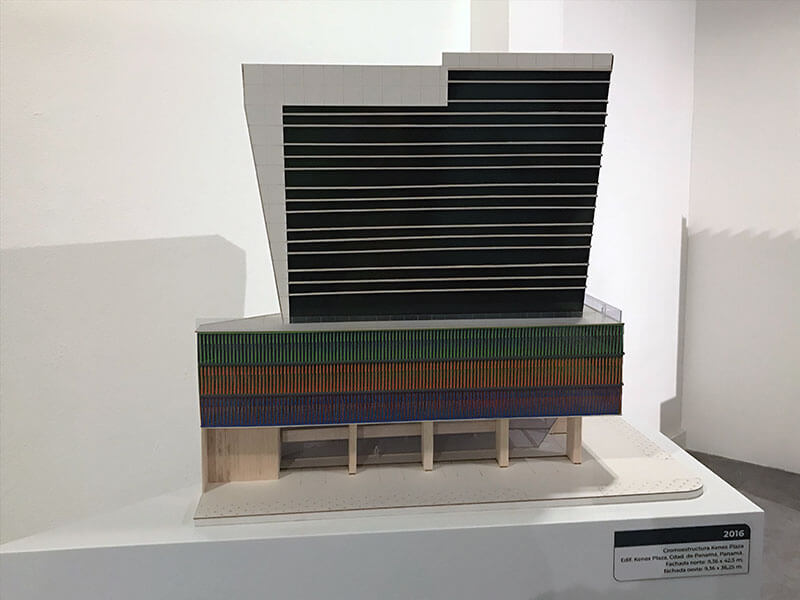 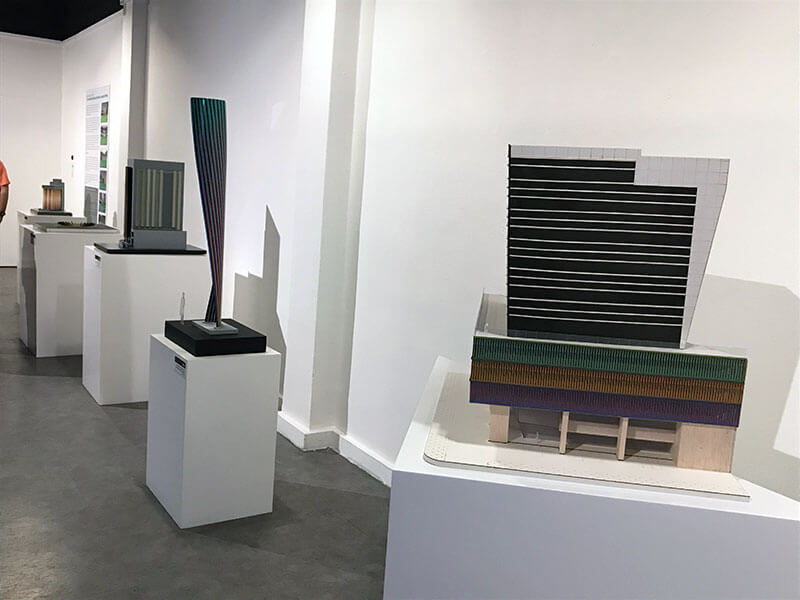