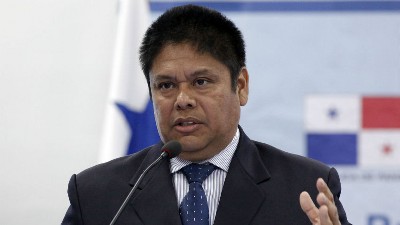 The FBI is currently in Panama assisting the local investigations into the murder of  23-year-old, American tourist Catherine Johannet, who was found strangled on Isla Bastimentos in Bocas del Toro Panama on February 5th 2017. The FBI continues to follow the deaths of Lisannre Froon and Kris Kremers who’s remains were found near Bocas del Toro in 2014.

Panama America reported, “according to a source who works as a criminologist for a state institution, there are similarities in the cases of the American and the young  Dutch women  Lisanne Froon and Kris Kremers.” Those similarities include the age of the victims, that they were all tourist, and the time of year the girls were found.