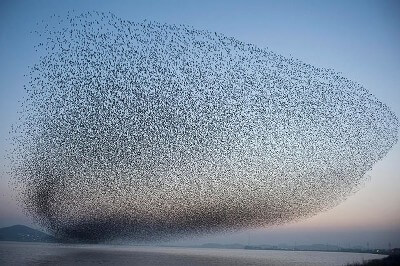 A flock of migrating birds closed a runway in Panama at Tocumen International Airport for over an hour on Monday, August 14, 2017. According to Copa Airlines, 25 flights were diverted during the closure from 9:50 a.m. lasting until 11:10 a.m.

The flights that were affected were on the South-West runway, which is used by primarily by Copa Airlines. Of the 25 flights, 21 were diverted to Panama-Pacific airport (formerly Howard airbase), three went to Barranquilla, and one to David airport, in Chiriquí.

Operations were normalized by Monday afternoon, however, the entire flight schedule was delayed.

Earlier, the director of the Civil Aeronautical Authority, Alfredo Fonseca Mora, reported that there was an incident in which a bird hit an incoming plane. However, the airline reminded and no damage was caused to the plane, which landed safely.