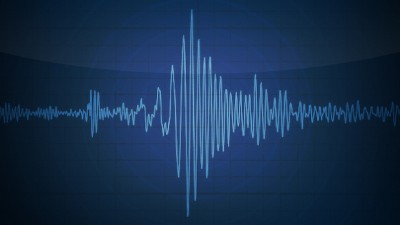 The Pacific Tsunami Warning Center reported waves could reach over ten feet along the Mexican shore near theepicentre, NOAA predicted that hazardous tsunami waves from this earthquake were possible as well. Read the NOAA - TSUNAMI MESSAGE here.

However, by the afternoon Saturday, September 9th the warning was called off, NOAA’s website currently states that there is currently no Pacific warning in place (Sunday, Sept 10 7:57 am).

The Governor of the Mexican state of Chiapas announced the first fatalities following the most powerful quake to hit the country since 1985 and According to Mexico's National Seismological Service, the area has seen at least six other quakes of magnitude 7.0 or greater since 1900.

Preliminary scientific analysis indicates the quake was triggered by the sudden breaking or bending of the tectonic plates beneath Mexico. "It's unusual, but it's not unheard of," according to seismologist Susan Hough of the USGS, speaking to how stress on the seafloor can produce massive earthquakes.