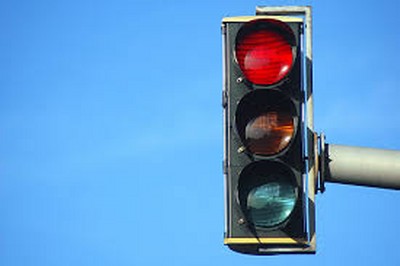 After Panama City, the program will then be implemented throughout the rest of the country according to officials at the ATTT.

The system will have the functions of “management and control of urban mobility principally in Panama City and at some points in the North and South corridors, “says an Authority release.

Specifically, the system will consist of enabling “photo-fines” on 20 crossings with traffic lights and radar for speeding on the corridors.