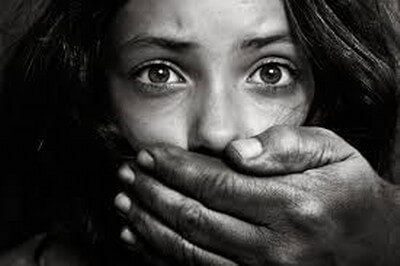 A cross-border protest was held Saturday, July 29th, with people from Panama and Costa Rica to raise awareness about the problem of human trafficking.

Members of civic groups and students from the two countries joined together in a demonstration after the arrest of a trafficker from the Dominican Republic on Friday, July 28th. The Dominican accused of trafficking three Ecuadorian migrants who allegedly paid him to take them to North America.

After the discovery of two decapitated bodies in the border town of Paso Canoas, the binational walk aims to create awareness, the International Organization for Migration supported the protest in Paso Canoas. The border town is the first customs post for thousands of migrants seeking to travel to the United States through Central America, which has become a growing phenomenon in recent years.

The majority of irregular migrants cross from Panama to Costa Rica by routes, outside the control of the authorities. In the last three years, 150 people have been rescued from trafficking in Panama and more than 14 criminal networks have been dismantled, according to information offered by Rodrigo García secretary of the National Commission Against People Trafficking.