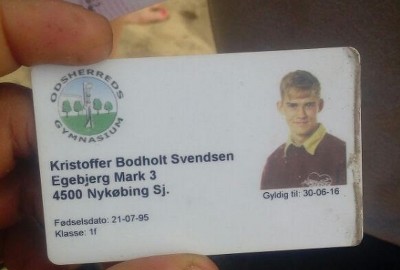 Vodholt became the third person to drown at Red Frog Beach this year, when he was dragged by a strong current into the ocean.

Witnesses say that the victim remained missing for about 12 minutes, before his body was recovered by other tourists.  Four doctors, authorities of the National Police and the National System of Civil Protection, worked to recover Vodholt’s body.