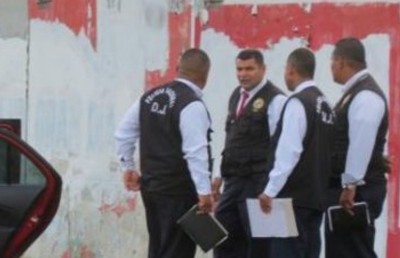 Lieut Alexander Joel Rosales has received a sentence of 30 years in prison for firing the shots that killed two children at a check point in San Carlos in 2013.

The officer fired into a car carrying a family, killing A two­-year-­old boy and a 15­-year-old girl. The children, from India, were visiting family in Panama.

Rosales was charged with murder by the Second Superior Court of Justice in the First Judicial District on Thursday, January 26th.

“The Public Prosecutor’s Office was able to verify that the shots were fired” from the officer’s weapon, a Glock pistol,” the Public Ministry said.

Police initially said the family was in a vehicle that matched the description of the one being used by suspects, but as it turned out the victims were in a red car, and the suspects were in a white one.