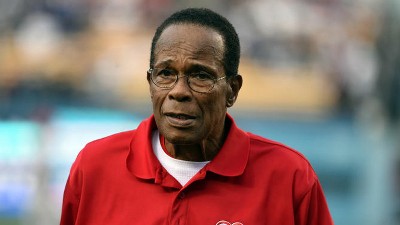 The legendary player and coach, played for the Minnesota Twins and had his last appearance was with the California Angels in 1985. He also coached for the California / Anaheim Angles from 1992 until 1999 and then the Milwaukee Brewers from 2000 until 2001. Carew was seven-time American League batting champion and was elected to the Hall of Fame in his first year on the ballots.

Now retired at 71 years old, Carew has had a successful recovery since his heart and kidney transplant. Carew told the American Heart Association News that he is doing very well since the 13-hour operation on Dec. 16. Carew urged people to get a heart exam, after suffering a major heart attack in September 2015.