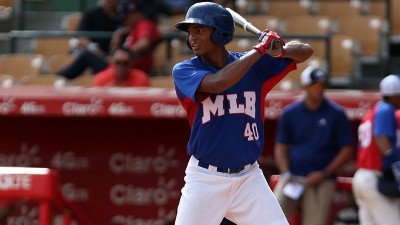 Major League Baseball (MLB) has decided to move this year’s Venezuelan national showcase to Panama. The national showcase, which features top Venezuelan amateur prospects eligible to play in the MLB for the following year, will take place in Panama on November 16th and 17th.

The change of location is due to safety concerns in Venezuela. The MLB stated that these concerns extend to both international and local scouts.

The article released by Baseball America announcing the change of venue stated “Venezuela has one of the world’s highest homicide rates, with Venezuelan major leaguers, prospects, and their families having become victims of kidnappings and murders. American scouts have reduced their travel to Venezuela—some have stopped going altogether—and most take precautions not to travel at night or drive through remote areas when they do go.”

No information has been released on where in Panama the Venezuelan showcase will take place. However, the most likely venue would be Panama City’s Rod Carew Stadium.

Furthermore, no details have been released on who would cover the costs of travel and stay for the Venezuelan prospects, who will now need to travel to Panama.