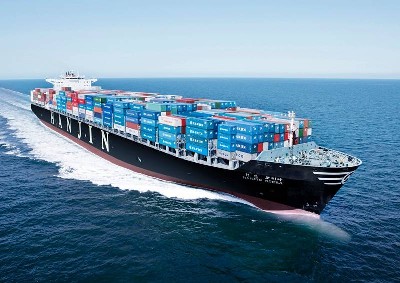 Hanjin Shipping, a South Korean shipping company and a major customer of the Panama Canal, has declared bankruptcy after being denied financial support from creditor banks.

Hanjin Shipping accounts for 1.2% of transits through the Canal, and 2.7% of revenue received by the Canal Authority. However, according to El Economista this revenue will no longer be flowing in as the Korea Development Bank (KDB) ends its support for Hanjin Shipping starting Sunday September 4, 2016.

Despite the creation of a “self-rescue plan” which included the support of banks  creditors, Hanjin’s operation of nearly 100 vessels will affect the shipping world and the Panama canal.