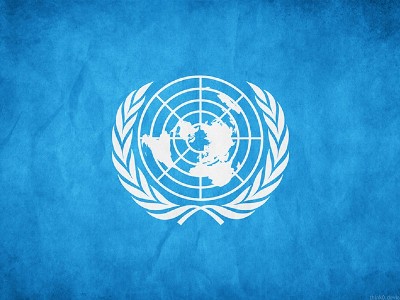 The recent agreement reached by the Panamanian government and leaders of the Ngäbe Bugle Comarca has received recognition from the United Nations.

The agreement, which ended a battle with the indigenous community over the Barro Blanco hydro electric in Chriqui has been praised as being “historical for the international community” for a few key reasons.

According to UN officials the agreement sets an example of how indigenous communities should be involved in the conversation and any decision making that directly affects their rights, daily lives, cultures and communities.

To read about the historical agreement read: Government and Ngäbe Bugle sign agreement for Barro Blanco