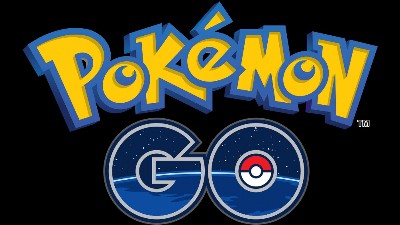 Pokémon GO, an extension of the Pokémon television series,  is an interactive  game that works using a smart phone’s camera and GPS.  Within a short period of time the viral phenomenon has reached Panama without being officially released in the country.

Since the application is not available in Panama as of yet, player in Panama are downloading the app to their Android and iPhone operating systems using a US address.

Panamanian players have managed to play in Panama “capturing” “training” and “fighting” Pokémon, in areas like Costa del Este, Parque Omar, Casco and the Cinta Costera.  The game has been a globally controversial

as it directs players to find Pokémon in a variety of locations, sites which have included the Pentagon, a Holocaust Museum, police stations and private homes.

There is even a Pokémon that inhabits the White House. He is an eagle called Murica.

Other critics of the game question the privacy of users as players must link their personal Google account offering information on their location whenever using the app. Others praise the game's ability to get young people outside and exploring their surroundings, exercising and meeting new people.

The game has also brought up some safety concerns. Police in the United States have pleaded with young people to stop looking at the phone and look to both sides of the street before crossing.

In Panama, #PanamaGo is trending on Twitter and on Facebook. There is already a Pokémon Go Pty group.

Players are organizing trips or tours of the Volcan Baru, El Valle and San Blas to catch Pokémon. On Sunday July 17th, hundreds of players met on Cinta Costera for the first "pokétrip.”

Even businesses in Panama are taking advantage of game’s popularity, including restaurant Don Lee,  which offered the option to up-size a combo for free when showing the downloaded app at their El Dorado location.
The promotion has been shared through social networks.