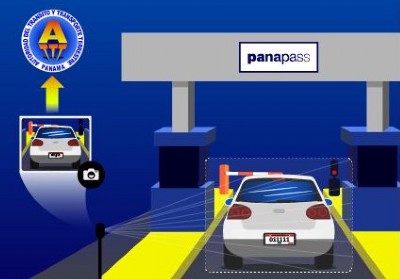 Starting Monday July 18, Transit Authority and Land Transportation (ATTT) will put into action a new plan to use cameras and issue electronic tickets to drivers who dodge payment on the northern and southern corridors.

The cameras will take a photo of license plates and an electronic ticket will be issued to those in violation of rules like having a balance when reaching the booth, or driving through the barrier, which The National Highway Company ENA has reported happening on several occasions.

The notification of the fine will be sent to the registered email installed on the PanaPass. The concept of cameras according to reports will extend beyond the toll booths, being used to punish other traffic violations like “third lane driving” the act of driving on the shoulder and drop off or picking passengers on these highways.