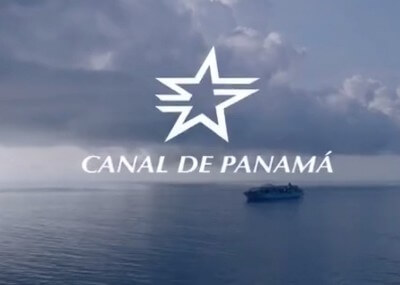 The video was release this morning (Friday June 10th) in English and Spanish inviting viewers to follow the country’s newest feat through the web portal CanalAmpliado.com

Within 5 hours of being published this video already had 35 million views, watch it and find out why.

"They Did It" The Panama Canal Expansion Video