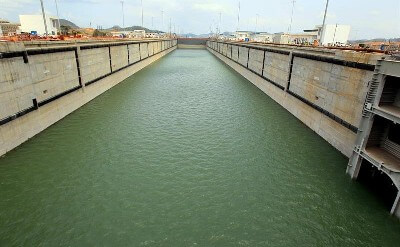 The new Locks in the Panama Canal are set to Open June 27, 2016. These locks have already received a lot of attention with 102 request for ships to use the new locks, among which there are 98 reservations from container ships, three linefeed gas carriers and one cruise ship.

The Panama Canal Authority has stated that there will be four daily slots made available for post-panamax ships, and 25 spaces available for vessels that able to use the current locks.

The Canal Authority started taking reservations on April 18, and the expansion project with hold an inauguration on June 26th, with commercial operations starting the next day.

The first commercial ship to pass through the locks on June 27 will be a liquefied petroleum gas carrier - Linden Pride. The vessel is  36.6 meters wide and 230 meters long.