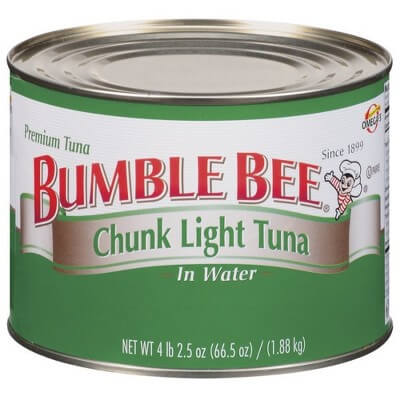 A San Diego-based food company, Bumble Bee Foods, announced a recall of over 31,500 cases of canned tuna Wednesday March 16. The recall is due to a deadly bacteria that may be present in the cans of tuna, the contamination is believed to have occurred during processing.

While no illnesses have been linked to the tuna so far, according to the company, the recall is considered to be a precaution. Despite this consumers were advised, by Bumble Bee, to throw away the recalled product.

According to an article published by La Prensa yesterday, March 18, The Panamanian Authority of Food Safety (AUPSA) has temporarily banned the sale of Bumble Bee tuna in oil and water due to possible contamination. On Friday morning, a shipment of possibly contaminated cans was located at a Panamanian port, which prompted the ban.