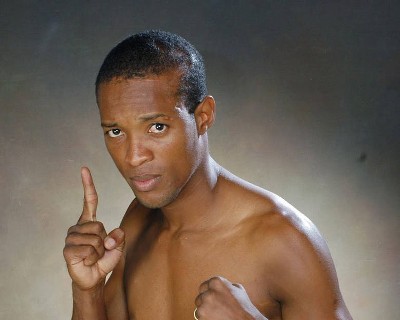 According to authorities Celestino Caballero is suspected of being in possession of about 10 kilograms of cocaine. According to his lawyer,  he was moving the packages as a favor or errand, which he would be compensated for.

Orobvio explained in a press conference that Caballero “recognizes that  he committed a crime, and is sorry” he continued “Caballero sends a message to the Panamanian people expressing his regret and acknowledging that he participated in a crime.

After his retirement as a boxer, Caballero was appointed as deputy director on the safety and security committee of the World Boxing Association, a position which he has been suspended from.