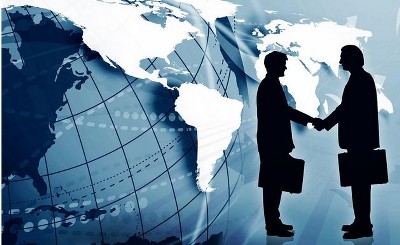 According to data from the Ministry of Labor and Workforce development in Panama (Mitradel), work permits to foreigners have risen from 705 in January 2015 to 4,406 in the same period this year (an increase of 524%).

In all of 2016 authorities approved 20,369 work permits, the vast majority in favor of Colombians and Venezuelans. This increase has create some concerns within the Panamanian labor boards. Carlos Ayala Montero, advisor to the National Council of Organized Workers (Conato) says “that the alarming thing is not how many permits are granter to foreigners, but rather the number of jobs lost by Panamanians.”

Ayala Montero continues “work permits for immigrants, should increase national workers in the various enterprises.” This assumption rests on the rule of labor code that states 90% of employees must be local and only 10% foreigners. If rule was being followed the local labor also should have also  increase by more than 500%, much like the foreign permits.

However, that is not the case. Ayala Montero,added that what should be investigated is whether companies that promote obtaining permits for foreigners are complying with the rules of the Labour Code.