UN Human Rights Office to be Established in Panama 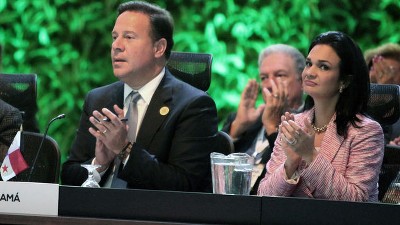 On Monday February 29th The government of Panama signed a United Nations memorandum to install a Latin American office for the defense of human rights. The agreement was signed in Geneva by Chancellor Isabel de Saint Malo and Jordanian Zeid Ra'ad Al Hussein, UN High Commissioner for Human Rights.

The new office in Panama will establish participatory mechanisms for accountability on human rights, according to a statement made by the Panamanian government. In addition, it will support institutions in the region to monitor and protect groups that are discriminated against, implementing a protocol to investigate cases of sexual/gender hate crimes.

The head of the Panamanian diplomacy participated in the thirty-first regular session of the Human Rights Council of the United Nations (UN) in Geneva, Switzerland. This was also the first session for Panama as a member of the Council.