Maito named one of the top restaurants in Latin America 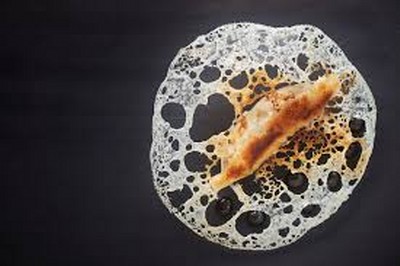 La Prensa published an article Monday, September 27th speaking to the excitement of owner Mario Castrellon and his staff. “ The owner and chef at Maito, told his team about the award yesterday. He said he was extremely proud of the achievement, and also credited others within the industry. He said access to fresh food, fish and seafood is a key to its success.”