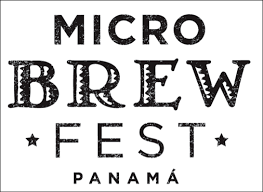 The event, that drew more than 5000 people last year to Panama City is expected to bring about 7000 people over the two days of festivities.  The festival will offer guests the opportunity to explore 30 beer stands among which will be 12 national exhibitors.

Tickets are available at Novey, Felipe Motta  and Pana Tickets for $ 13 in pre-sale and can be purchased at the event for $20. All tickets includes the “official festival glass”, a 7.5 ounces glass branded for the festival. Beer will be available for purchase at the cost of $ 3.00 to $ 4.00 during the festival.

To get in the sprit of drinking good beer read Jeff Campagna’s Guide to Better Beer, an informative review of six artisanal beers and where to find them in Coronado!