This year, January 9th 2020 falls on a Thursday, government offices and banks will be closed. While grocery stores, restaurants remain open, they are not permitted to sell alcohol. Expect the Pacific beach to be busy once again, with people taking the Friday off to create a holiday long weekend.

January 9, 1964, demonstrations peeked with students and civilians protesting in Plaza 5 de Mayo, while it’s not clear how many people were actually there, it is known that the U.S. Army deployed military force to meet the protestors. 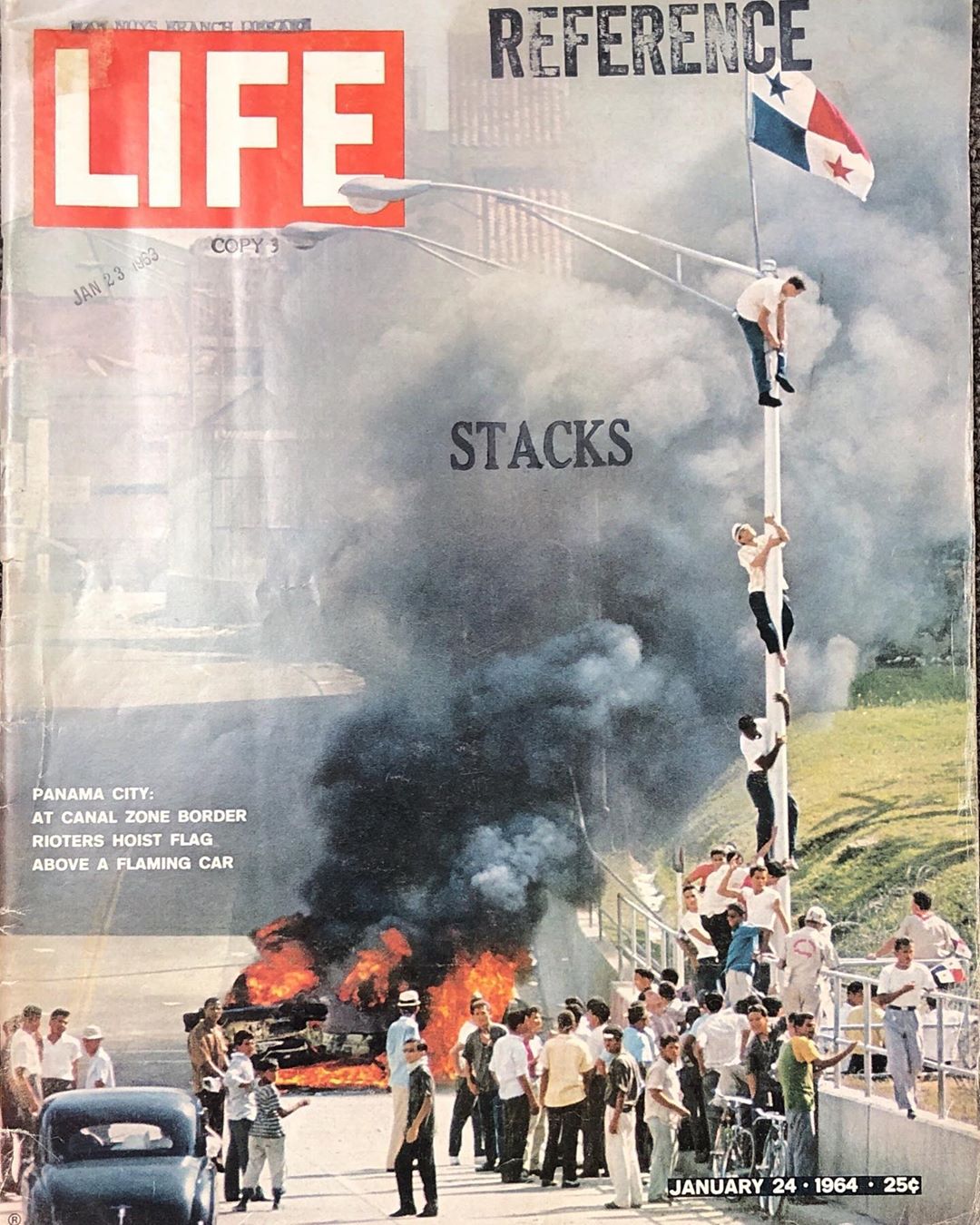 Read Lic. Anibal Diaz’s account of this historical event in the article:
Martyrs Day A Day in the Fight for Panama’s Sovereignty