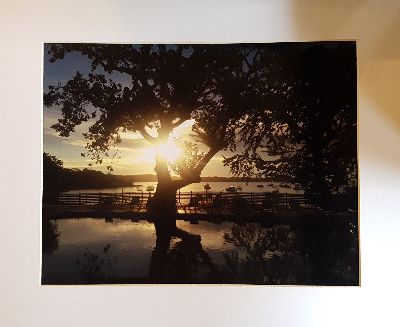 The ‘My Panama’ Photo Contest came to an end last week at an exciting reception where winners were announced.

The event was organized and hosted by Coronado Frame & Foto, a custom framing gallery in Coronado. The theme for photographers was ‘My Panama’. A maximum of two images per photographer was allowed. There were 29 photographs submitted by 16 photographers.

The winners were selected by public vote, which was open for 2 days. Once registered, voters received 3 plastic coins, which could be spent to vote on their favorite photos. Winning photos were determined by the number of votes received. A total of 87 people voted.

Jamuna of Coronado Frame would like to give an enthusiastic THANK YOU to all the participants. “It was a close contest. I heard people saying over and over how difficult it was it select only three”.

The next Photo Contest will be held in January, dates to be announced. The theme will be ‘Panama Beaches’.

Here are the winners of the ‘MY PANAMA’ photo contest.