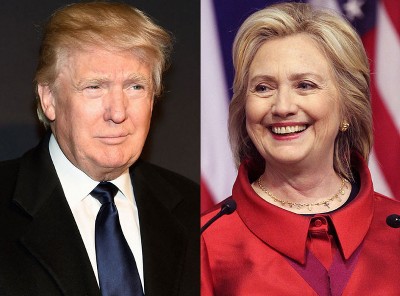 No matter who wins the election, Donald Trump or Hilary Clinton, there are bound to be unhappy voters looking for a new home overseas. At least 23 celebrities have claimed that would leave the country if they do not like the election results.

A recent report published by International Living listed five countries considered to be the best places to move if you do not like the result of today’s election. The choices were based on the cost of living, weather, and proximity to home, with the top place to move being Mexico. Panama came in second, followed by Costa Rica, Ecuador, and Colombia.

It is no surprise that Panama has made the list, as Coronado Panama has been at the top to best retirement destinations for years. Other factors working for Panama noted in the report included infrastructure, healthcare, and the Pensionado program, which continues to be a factor in many retirees decision to retire in Coronado Panama.

Perhaps the main factors in choosing Panama as an alternative place to live following the election results include a lower cost of living and the fact that Panama uses the U.S. dollar.