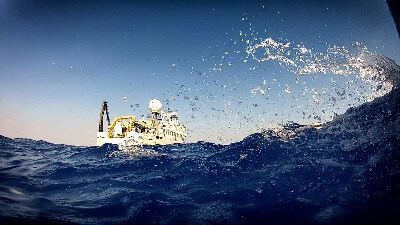 Digital Journal published an article recently announcing that the National Oceanic and Atmospheric Administration (NOAA) declared the end to the “super-sized” El Nino nicknamed “Godzilla.” Finally, they wrote, “we can say goodbye and good riddance.”

A statement we can all connect with from our newly green surroundings in Coronado.

The NOAA Climate Predition Center issued the final El Nino Advisory on Thursday, June 9th a whopping 15 months following its beginnings in March of 2015. The weather pattern has been largely responsible for global droughts and  has played a role in several tropical cyclones. CTV News reported, that combined with the affects of “man-made global waring” it helped set 12 consecutive record hot months.

This past El Nino, one which the Pacific coast of Panama was directly affected by, will go down in the history books as one of the top three strongest El Nino’s ever recorded. The other two are 1997 - 1998 and 1982 - 1983.