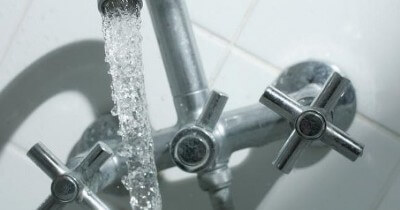 Many households  are experiencing major water shortages in Coronado and surrounding areas. According to CASA Idaan has reduced the water production coming from the Chame water treatment plant by 33% due to the lack of water flow coming from it's main source, the Chame River.

Operational shut down was to be scheduled from  3:00 pm and reactivated at 10:00 pm but unfortunately many residents have not received any water. Others are receiving service for about an hour or so a day.

There have been reports of a similar situation in the city where the citizens have taken to the streets and have been successful in having regulated service making the situation bearable. In that light, a group in the Coronado area has decided to 'take it to the streets` to see what they can do about the situation.

Coronado residents are planning a demonstration at the Idaan office in Chame on Friday, April 15th at 9:00 am.  The offices are in a small complex on the ocean side of the PanAmerican highway, across the street from a large gas station.

CASA  is requesting support, even if you have service, an independent well, or any other means to water, this is a situation that touches everyone.