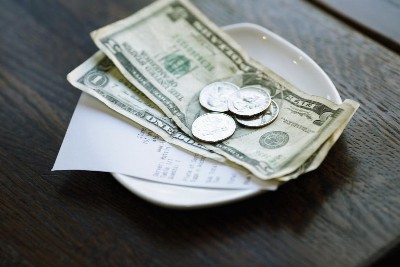 Have you every noticed while dining at a restaurant in Panama that tip has been built into your tab? Well this “service tip” may be coming to and end.

Panama and the National Assembly recently approved the third draft of a bill that will prevent restaurants and hotels from including a mandatory tip on the tab.

The bill is currently on route to President Juan Carlos Varela and should be formally declared in the coming weeks.

After speaking to the Coronado community we found that many residents welcome the new bill. While some feel that they would like to reserve the right not to tip in the case of poor service, others feel when the suggested gratuity is included in the bill they are hesitant to tip more than the 10%, even if the service was outstanding. Those who felt this way said that if gratuity was not mandatory (already included) they might actually tip more.